In fact, my life was over as I knew it.  I had the learn all be basic of life again. I received invaluable support from my girlfriend (who later became my wife), children, colleagues, and friends.  I had speech, occupational, and physical therapy from the hospital where I was a patient, and I continued outpatient therapy after being discharged.  When I could no longer afford it, I relied on the health providers who graciously gave me discounts (some by as much as 100 percent).  With encouragement from the Idaho State University Speech and Language Program, I helped start an Aphasia Stroke Recovery Support Program for stroke survivors.

I also improvised.  After about 18 months after my stroke, I began working out, riding my bike short distances, light weights, and swimming.  As my stamina slowly increased, I began to go on longer bike rides and swims. 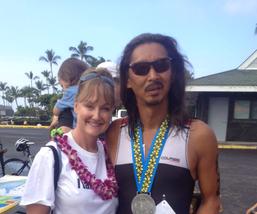 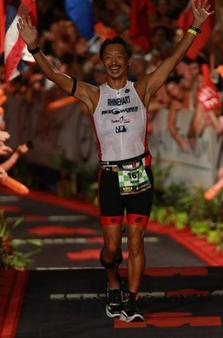 Fast forward to today, I founded Stroke Survivors CAN!, a nonprofit to help stroke survivors begin to live again.  The slogan says it all: Restoring Lives, Setting New Directions.  At Stroke Survivors CAN!, we believe you can live fully again, restoring your life, and set for yourself new directions that can make a difference to yourself and the world around you.

Sure, there lots of grief to go through with something so traumatic, and we can help support you.  And when you are ready, we will support you as you look for work or go on social security disability, look for an attorney, counseling, or look for further understanding of your stroke.

We at Stroke Survivors CAN! provides free:

So, from thinking my life was over, I found my new direction.  Stroke Survivors CAN! Restoring Lives, Finding New Directions!​

​Prestroke, letting off a little steam 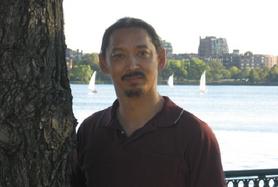 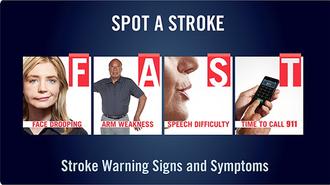 A Life I Could Not Imagine

I found coach and after two short months, I entered a sprint triathlon on Thanksgiving Day, 2015.  I thought I was going to die but, more importantly, I was hooked.  I had found new passion in life - I wanted to participate in triathlons to give stroke survivors hope!  I began to say to myself "stroke survivors can," as a reminded to myself of why I was undertaking such a task.

The main reason I do the triathlons is very clear to me: To give stroke survivors hope and empowerment.  As I said, I thought my life was over, and in many ways, it was.  However, since that day in October 2015, I repurposed my life to helping stroke survivors find meaning and hope for their lives. I want to show them that their lives are not wasted; that through hard work, they can once again find meaning in their lives.  Triathlons happen to be my passion. Each stroke survivor needs to find their own passion, their own life vision, something that motivates them to achieve more than they at first thought possible. 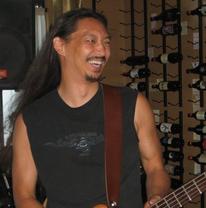 In June 2015, I moved to Kona on the ‘Big Island’ of Hawaii. It had been my dream to retire to Hawaii, so now that I could no longer pursue my career in Idaho due to the stroke and aphasia (difficulty with speech and language), and after my wife was offered a job as a surgical technician at a local hospital, we decided to move. It must have been God intervening because soon after my move I found a new purpose in life.

On October 10, 2015, I volunteered at the Ironman World Championships in Kona, Hawaii.  The Ironman was a 2.4 mile swim, a 112 bike ride, and a marathon, a 26.2 mile run, all in succession and with a time limit.  I was not interested in Ironman; it was something to do.  I had a lot of fun and it got me thinking... “I could do something like that,” but maybe a shorter event.

So, I began training, despite my dislike for running, being 56 years old, tremendously out of shape, and despite my physical disabilities.